Rascal: A Memoir of a Better Era
by Sterling North 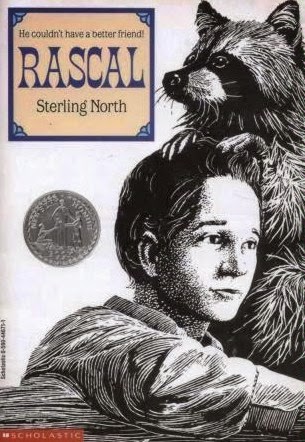 It had been so very long since I'd read this book!
I still think it is an excellent read and it made me shed a few tears yet once again...

While I doubt any single reader always agrees with book award honorees, I certainly believe this book deserved all these--perhaps more! 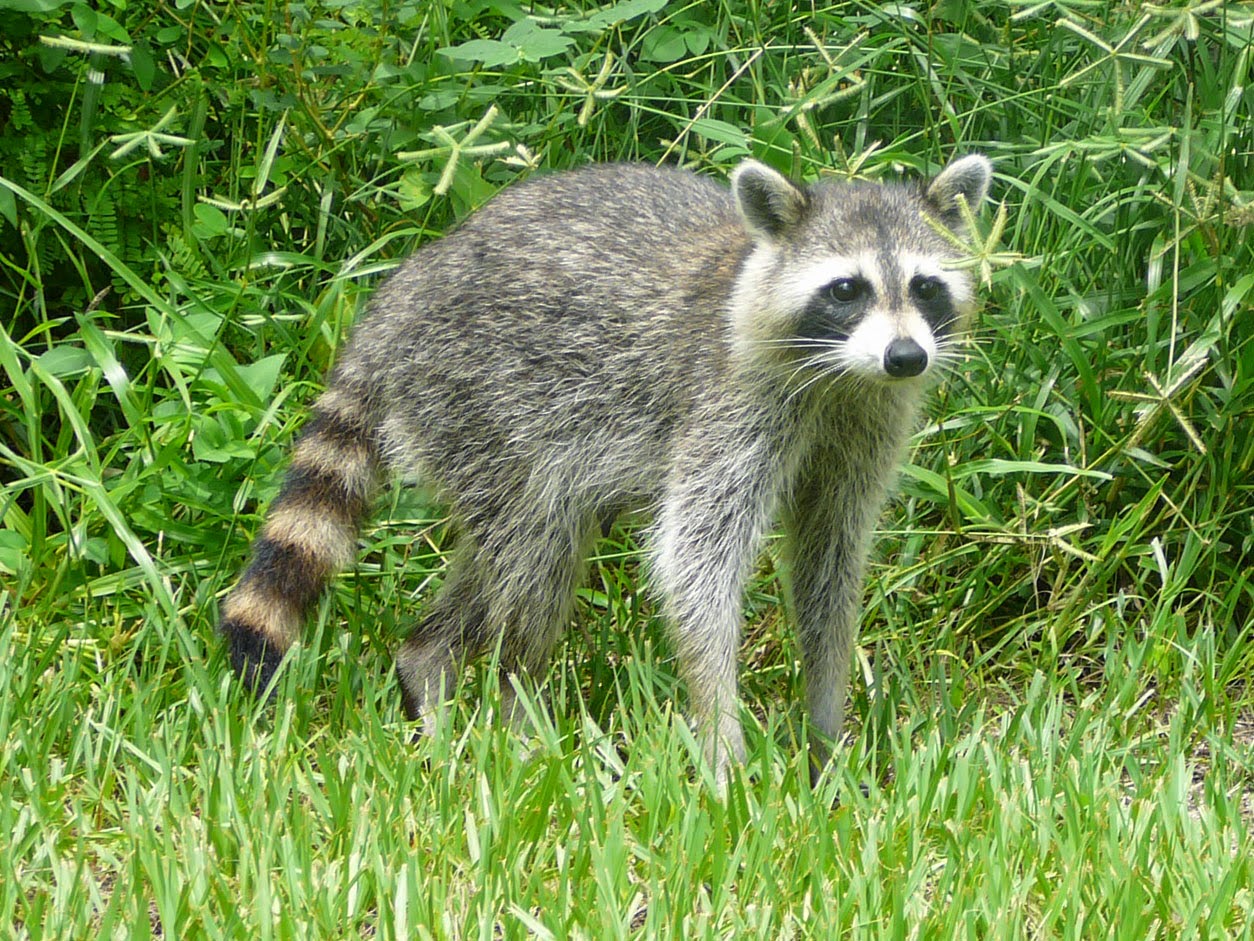 This is an autobiographical work describing the year Thomas Sterling North/aka Sterling North raised a raccoon kit and kept it as a pet. As an 11-year-old whose mother had died and father was often away from home, traveling for business, this boy had what many children might view as an idyllic childhood. He "no strict rules" to follow; his father was quite complacent about life overall and naturally assumed his son would take care of himself adequately. And, although "civilization" had arrived in the Wisconsin wilderness during World War I, the majority of land was still in its wild state, perfect for exploration and discovery, particularly by an adolescent male at the time. I myself was such a "tom-boy," exploring every square inch of my grandmother's 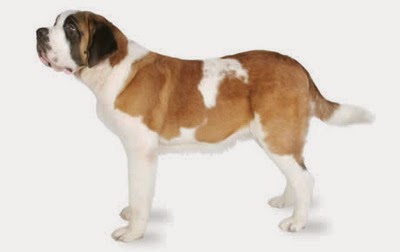 180-acre farm where I lived, I am very jealous of Sterling's uninhibited life as a child...as well as his menagerie: woodchucks, skunks, Poe-the-Crow, Wowser the St. Barnard (self-appointed pet raccoon guardian), and Rascal. And who else would be allowed to build a life-sized canoe in the middle of his own living room!?!

An older Sterling observes that he may well have substituted his pets for his three older siblings who had all left home, leaving him the only child to live with his father. He mentions his dissatisfaction with the religious platitudes offered to him as explanation for his mother's premature death at the age of only 47 years. Additionally, he exposes the hypocritical nature of his next-door neighbor, the Methodist minister Reverend Hooton, who "had been under his Model T all day long using pulpit words but not in the Sunday manner."

There is much historical information included in this story: school opening delayed one month in the fall of 1918 so the women and children could attend to the crops since the majority of able-bodied men were fighting in the war; the process for growing, harvesting, and drying tobacco at that time; the lack of paved roads; and the new "iron horse"/automobile vs. horse and buggy for transportation. I particularly enjoyed his description of the "big race" between Mike Conway's Donnybrook and Gabrield Thurman's Ford, he and Rascal feeling as if they had won yet another victory in that same day...

Yet in many ways, Sterling was a typical kid. I laughed as he described
a phosphorescent stump [in the woods] which gleamed at night
with foxfire, as luminescent as all the lightning bugs in the world
--ghostly and terrifying to boys who saw it for the first time. It
scared me witless as I came home one evening from fishing. So I
made it a point to bring my friends that way on other evenings,
not wishing to be selfish about my pleasures. (pages 16-17)

But my favorite part of this book is Rascal and his relationship with Sterling. I believe that as humans, we may finally be realizing the potential for communication and relationships with our companion animals, and perhaps to some degree with wild animals. I am reminded of A Lion Called Christian: The True Story of the Remarkable Bond Between Two Friends and a Lion by Anthony Bourke and John Rendall and The One and Only Ivan by Katherine Applegate. It is possible to establish mutually respectful relationships with wild animals, however, they must typically be returned to their wild habitat at some point, if they are to at least remain healthy, if not happy. I have known several people who raised raccoon kits and kept them as companions, but inevitably within a year to 18 months, these animals appear to develop an insatiable restlessness and require release from captivity. I admit to crying as Sterling watched Rascal swim away from the canoe to his future. I guess I would have done the same for Rascal, but it would have broken my heart, as I am sure it did Sterling's.

Though some of the writing in this children's book may be a bit stilted for children now, it is a very worthwhile read. I hope my grandchildren enjoy this one as much as I did when young and even more so now... Have you read it? Or a similar book? I believe it is a classic.
Posted by Lynn @ Smoke & Mirrors at 12:29 PM